My second routine mammogram at the age of 54 showed a problem and I was called to NNUH for investigation. A further mammogram and then a biopsy revealed extensive DCIS (ductal carcinoma in situ) in my right breast. At my appointment with my Breast Surgeon, Mr Peley, and Breast Care Nurse, Alison, I was told a mastectomy was necessary and, subject to a clear sentinel lymph node biopsy, it would be possible for me to have my mastectomy and a breast reconstruction at the same time if I wished. In the past I had wondered why ladies bothered to undergo reconstruction but when faced with it personally I knew immediately that was what I would like! Within a couple of weeks I had an appointment with my Plastic and Reconstructive Consultant Surgeon, Andrea Figus, who, after taking my history and looking at my body shape, gave me 3 choices, an implant, latt dorsi (using back muscle for form a breast with a small implant) or a DIEP flap (using tummy tissue to form a breast). Again my decision was instant but I was sent away for 2 weeks to think it over properly but I did not change my mind! Mr Peley then performed the sentinel lymph node biopsy under general anaesthetic and after a short wait I was given a clear result.

Six weeks later Mr Peley performed my mastectomy and then Mr. Figus, assisted by Miss Rozina Ali, performed what I call the ‘pretty’ part of the surgery – they made me a new ‘breast’ using my tummy tissue and also lifted my left breast a little to make a better match. The surgery took about 10 hours and nothing could have prepared me for the exhaustion afterwards caused by constant monitoring but I was glad to know that this monitoring showed the blood supply to my new breast was flowing as it should and there was no infection. I spent a week in hospital being looked after extremely well and much of that time I was resting and listening to relaxing music as well as eating a healthy and calorific diet to aid recovery and healing. Histopathology showed that my DCIS was micro-invasive so I was prescribed a 5 year course of Tamoxifen which I viewed as my ‘insurance policy’. A year later I had more surgery under general anaesthetic to create a nipple, lift the reconstructed breast and to have some fat taken from my inner thighs to fill a dip that had appeared at the top of my reconstruction. Six months after that I had some more lipo infil, this time with fat taken from my midriff. The work was then finished when Breast Reconstruction Nurse Specialist Ruth tattooed my nipple and areola.

I have never regretted any of my decisions and am still delighted with all the work that was done for me. My breasts are not perfect and I never expected they would be but in a bra and pants nobody would ever know what I have been through. Techniques remain much the same today but surgery length and stays in hospital are usually shorter. Soon after my first operation I became involved with Keeping Abreast and now as a volunteer, Secretary of Keeping Abreast Norwich, leader of Wymondham Outreach and clinic volunteer I feel privileged to be able to support ladies having to make similar decisions to my own. I appreciate that reconstruction is not for everyone but it was certainly right for me physically and psychologically. 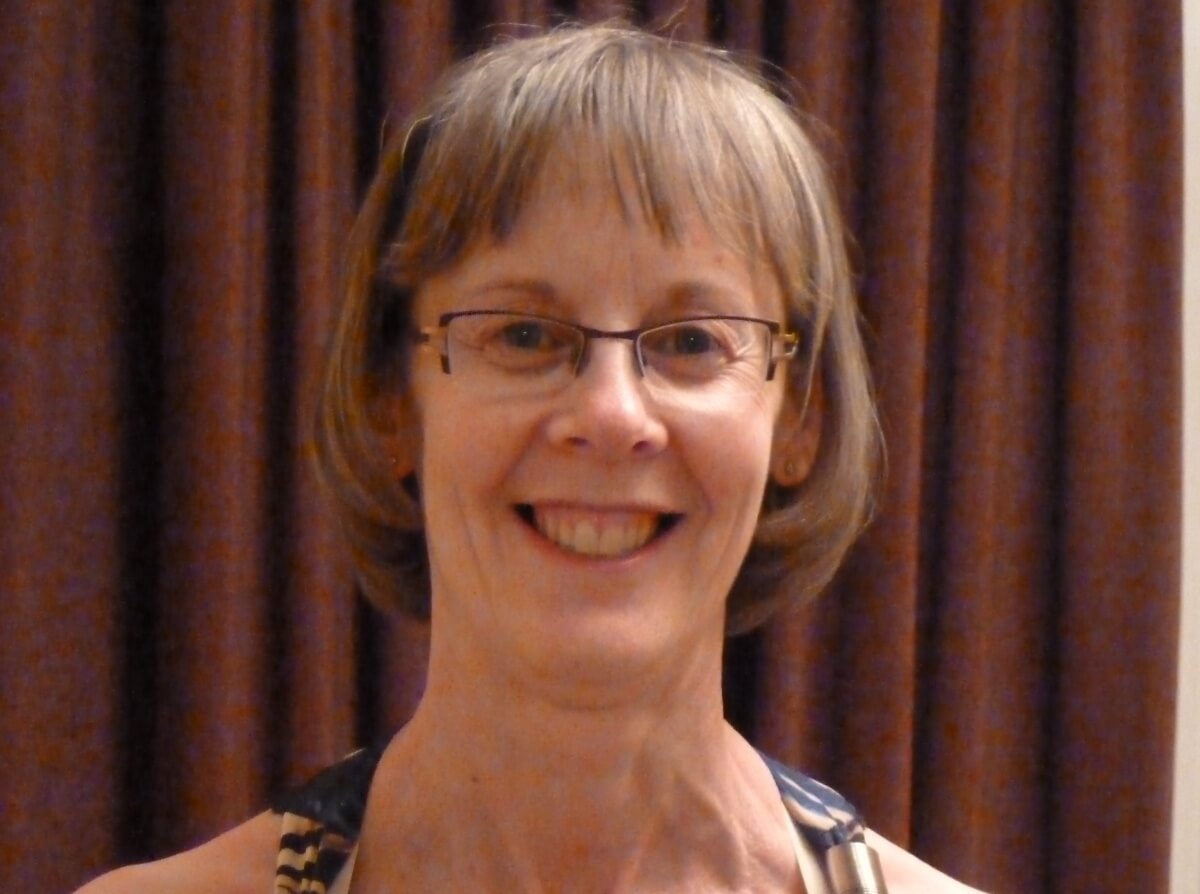