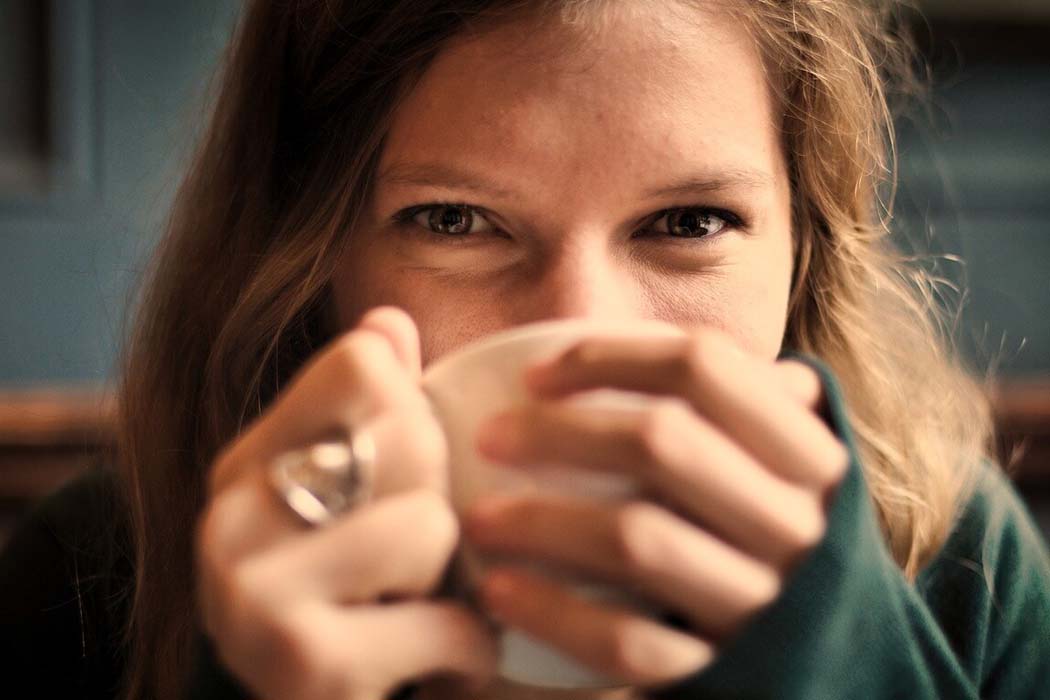 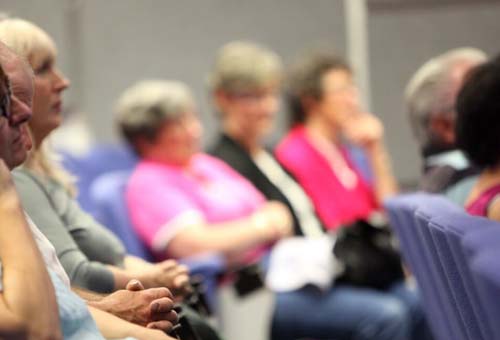 I have lived with breast cancer all my life … not as a patient but as part of a family where people develop and do not survive the disease. I have always considered myself as with the disease but in an inactive form or just not yet. This family history has deprived me of at least 3 generations of close family, a grandmother and a mother, cousins and even my godfather. So awareness and fear of the disease have always been there and I have tried to ensure that I have done everything possible to avoid the disease myself first through family history screening clinics with regular mammograms as I got older.

Recent medical advances particularly in the field of genetics allowed me to then opt for risk reducing surgery which has meant bi-lateral mastectomies, removal of as much breast tissue as possible together with the nipple/aerola area as this was where my mother and godfather first had disease. I felt strongly that I would want immediate reconstruction and although my options were limited, being small and thin. I accepted initially becker expander implants as a temporary measure due to the urgency of the operation my breasts were showing signs of possible disease.

When I was first offered an opportunity to discuss my family history with a geneticist, it quickly became clear that with no survivors, testing for a possible gene mutation would be impossible. We obtained all the necessary documentary evidence to put together a family tree based on breast cancer and I was classified as high risk with no known gene involvement. I was offered a risk reducing surgery, the start of a long process designed to ensure that patient expectation in terms of outcome in not unrealistic.

First the actual mastectomy is straightforward but it is impossible to remove all the breast tissue, 90 – 95% is the norm. Also reconstruction is just that, whatever option is suitable it does not restore your own breasts but it can provide an acceptable replacement so that that it is possible to move on with life with not too much of a physical difference.

There can be complications but the protocols that you go through before surgery ensure that women should be well prepared. These include sessions with a multi disciplinary team which in my case included a breast oncologist who performed my surgery, breast care nurses, a plastic surgeon and a pyscho-oncology nurse who discussed with me my feelings around cancer. I was surprised at the time that we did not talk about the loss of breasts, but as time went on, I realised that I had been far more afraid of cancer than the mastectomies but I certainly expected the reconstruction to help my adjustment ….waking up flat-chested was not something I relished as I had uncomfortable memories of my mother’s experience.

This process takes some months at least because the decision making is so individual, in my case it was about 2 years from genetics clinic to surgery, and even so in the end we had to rush because my breasts had developed worrying symptoms.

Prior to this I had been taking my time discussing the reconstruction with my surgeon who considered my ptotic (droopy) breasts and thin skin difficult and he sent me to see a colleague plastic surgeon who offered me an LD Flap, using the large back muscle tunnelled under the arm to form a breast. I declined this as the procedure is complicated and included possible nerve pain and I already had shoulder problems. I felt I wanted implants but due to the surgeons reservations, I decided to see a second opinion from another plastic surgeon who specialised in autologous flaps, which is using the patient’s own body fat and/or muscle.

The opinion I received was the once we chose – semi skin sparing mastectomy with nipple removal , and becker expanders. In the end this achieved a successful result with no immediate complications. Implant reconstruction can have very good results and is certainly a fairly simple procedure, but it has it’s limitations. The implants have a lifespan of 10-15 years and a percentage of women do have contracture (where the capsule of scar tissue round the implant tightens and causes pain and hardness.
I am please with my result but am aware of these short comings. My surgeons and I decided that I would return to the plastic surgeon to discuss a strategy in case of implant failure; my only option could be an IGAP flap, fat taken from the lower buttock crease – this would give a more permanent solution with a natural result.

Risk reducing surgery may seem a big step to take but Iam as convinced as every that it has been the right one for me. My close family have been very supportive and we are all happy and very relieved that it is done.