In addition to breast reconstruction surgery, you may be offered other procedures to enhance the final result. 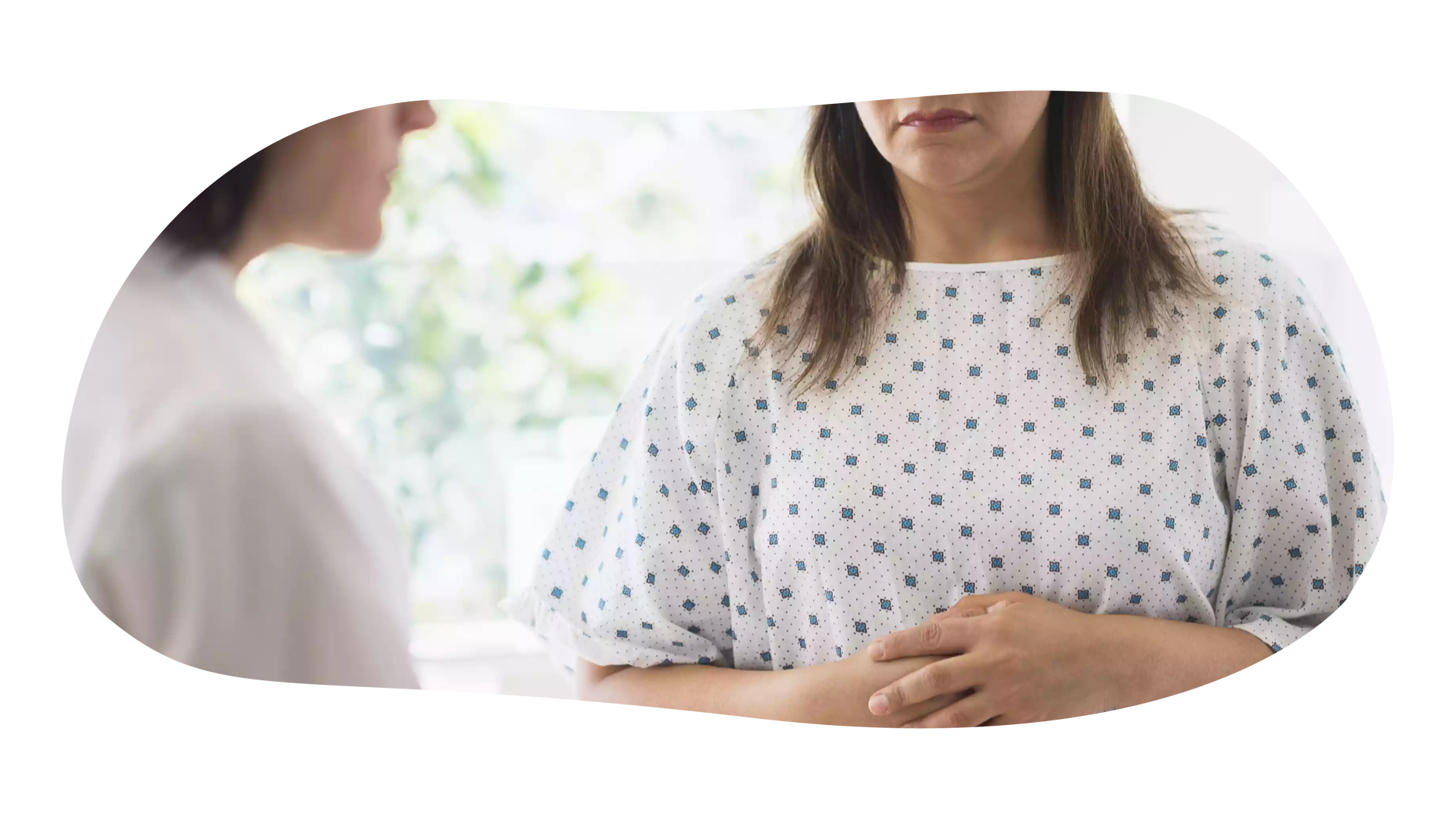 It is sometimes possible to create a new nipple at the same time as breast reconstruction, however, it is more commonly created during further surgery at a later date, once the reconstruction has healed and settled into its final shape and position.

Some women choose not to have nipple reconstruction as they may already be satisfied with the final result of their reconstruction, or not want to go through another operation.  Prosthetic stick-on nipples can be an alternative option, and look incredibly realistic, as they can be custom-made to match the colour and shape of the other nipple (if applicable).

If the nipple has to be removed during a mastectomy or lumpectomy, and it is not possible to create a nipple on the breast during the immediate reconstruction, it is possible to have a nipple made later.

Various techniques may be used for nipple reconstruction, but generally this involves using a local skin flap to create a nipple shape on the breast.

This can usually be done as day surgery under local anaesthetic.

Six to eight weeks later, the nipple and areola can be tattooed to give the colour to the nipple/areola complex.

It is important to be realistic about what to expect from a reconstructed nipple – it will not behave in the same way or have the same sensation as a natural nipple. It may also flatten over time.

A trained practitioner will carry out the procedure approximately six to eight weeks after nipple reconstruction/your final surgery.  Many women will need no anaesthetic at all, some may require a local anaesthetic cream and, in the most sensitive of cases, an injection of local anaesthetic.

The nipple tattooing procedure will take about an hour during which a semi-permanent pigment is injected under sterile conditions. Your practitioner will give you aftercare instructions.  Sometimes the procedure will need to be repeated and a couple of coatings will usually last up to two years.

Some women choose not to have nipple reconstruction and, in this case, tattooing can create an illusion of a nipple.

Lipofilling or liposuction (sometimes called lipomodelling) is a procedure used to improve the contour of the reconstructed breast.

This involves taking fat from elsewhere in the body and injecting it into the required area (lipofilling), or removing fat from the reconstructed breast to reduce the volume (liposuction).  The result can give a soft, natural appearance and feel, and is minimally invasive.

With many reconstructions, the new breast does not necessarily match the size and shape of the remaining breast.

Consequently, the other breast may be made larger or smaller to match.

You may have to, or choose to, have a bilateral mastectomy (removal of both breasts) — either due to the cancer being diagnosed in both breasts or because there is a high risk of breast cancer in the future due to genetic test results or strong family history.

If you have a particularly large or droopy breast on the other side, or if you feel it is too small, you should discuss the possibility of symmetry surgery.

Immediate symmetry surgery may not be possible due to a number of factors, such as:

These procedures can happen at the same time as a mastectomy, or, in some cases, you and your doctor may decide to wait to adjust the opposite breast until the breast reconstruction has healed and settled into place. 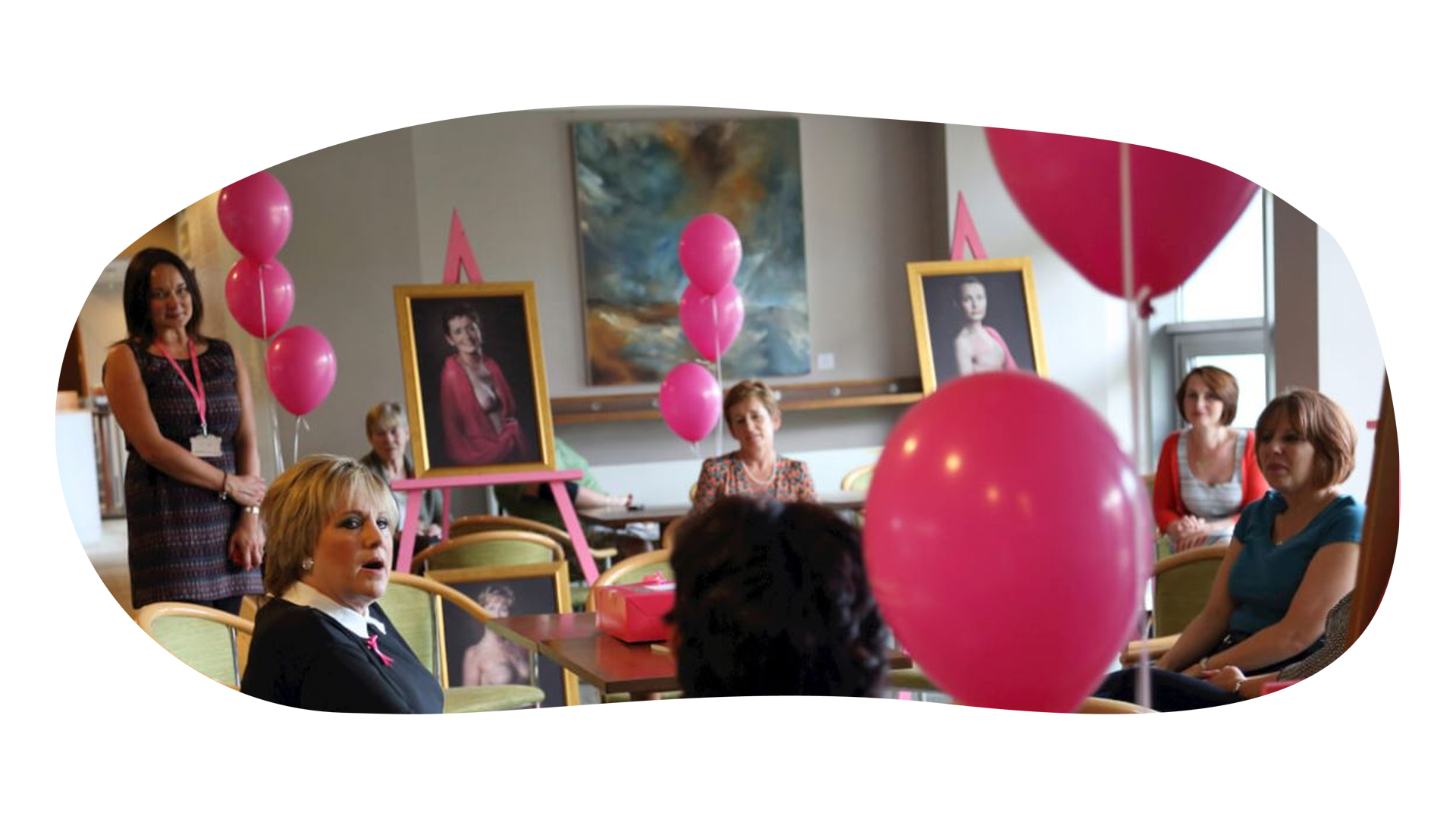 What is Breast Reconstruction?